Things are getting heated in New York as Episode 3: Coney Island - The Hunt launches today for The Division 2. Join the Ubisoft News team as they light up the new Firewall Specialization and fight fire with fire in a fight against the Cleaners in a ruined coastal amusement park.

The Ubisoft News team keeps you up to date on the latest news and announcements from Ubisoft at news.ubisoft.com. Join Chris Watters and Youssef Maguid live every Wednesday and Friday at 10:00AM PT as they play the latest Ubisoft games, dive into the UPLAY+ catalog, and showcase special in-game events. 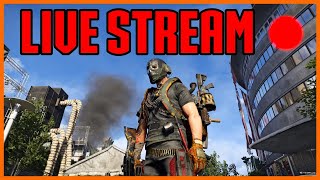 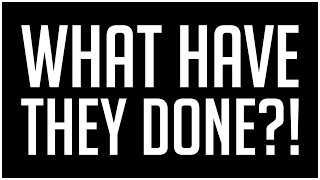 PvE NERFS ARE COMING for the M1A, Fox's Prayer and More in The Division 2! 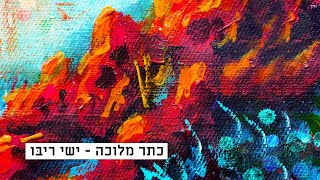 Crazy things you can do in Call of Duty Warzone

"I am the DAMN Commanding Officer" - YOLO on the Warzone - Call of Duty: Battle Royale

The Last of Us Part 2 Gameplay - The Ultimate Preview